best lawyers in the philippines 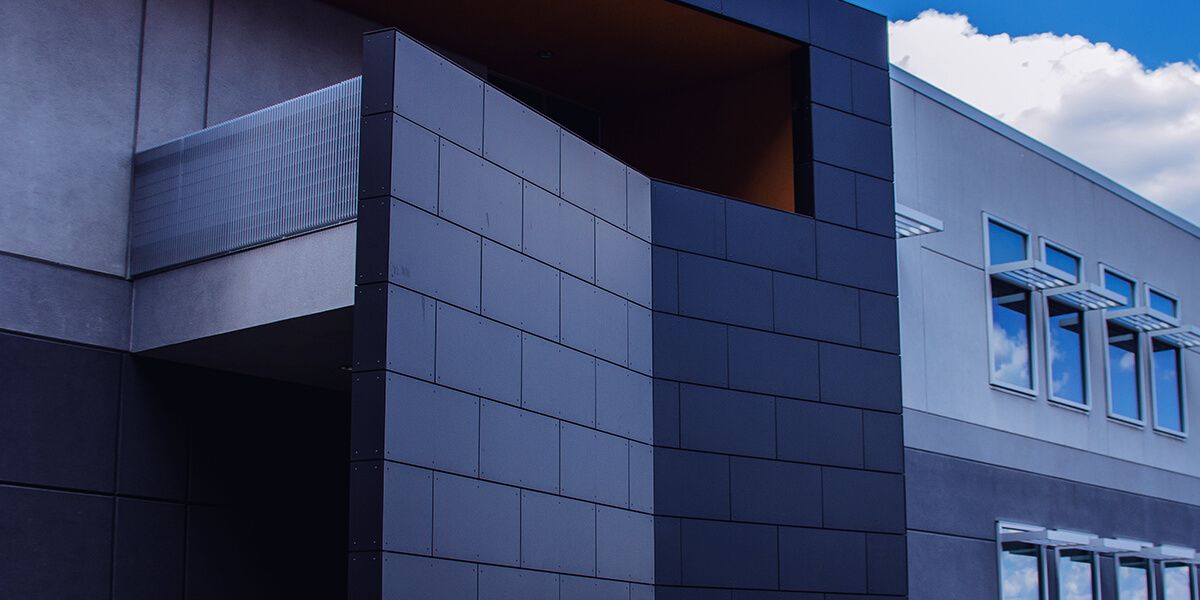 Atty. Euney Marie J. Mata-Perez, the firm’s founder and Managing Partner, was recently inducted as the new Executive Vice-President and Corporate Secretary of the Financial Executives Institute of the Philippines (FINEX) at the 2021 Induction Ceremonies and Inaugural Meeting held last January 15, 2020.  BSP Governor Benjamin Diokno was the guest of honor and the inducting officer. Atty. Francisco Ed. Lim was inducted as the President.

FINEX is a 53-year organization composed of more than 700 senior finance practitioners and professionals, comprised mainly of presidents, chief executive officers, chief financial officers, treasurers and controllers of large corporations and institutions, as well as distinguished public officials, and academicians. The organization is affiliated with the International Association of Finance Executives Institutes (IAFEI). It also has chapters in Subic, Olongapo, Baguio City and Cebu City.

This year, the theme and thrust of FINEX is “Transcending The New Frontier. Leading Beyond Recovery”.

With her induction as FINEX’s new EVP and Corporate Secretary, Ms. Mata-Perez now shares her decades-worth experience as a certified public accountant and a seasoned lawyer with expertise in a wide array of fields such as tax and corporate law, among others.

Atty. Euney Marie J. Mata-Perez served as President of the Tax Management Association of the Philippines (TMAP) in 2013.  She is also the incumbent President of the Asia-Oceana Tax Consultants Associations (AOTCA), being the first woman and Filipino to hold the post in the organization’s history.